The rise of the skull emoji 💀

The skull emoji 💀 was added to Unicode 6.0 in 2010 and Emoji 1.0 in 2015. Usage of this emoji usually peaks in during the autumn season close to Halloween each year. The emoji can also be used as a light-hearted way to comment on death or scary topics.

However, in recent years the meaning of the skull emoji has taken on a whole different meaning. In early 2020, younger users started using this emoji in place of the laughing emoji - signifying that the user laughed until they died. This led to some users proclaiming that the "crying laughing" emoji was only used by "boomers" or users over the age of 35! 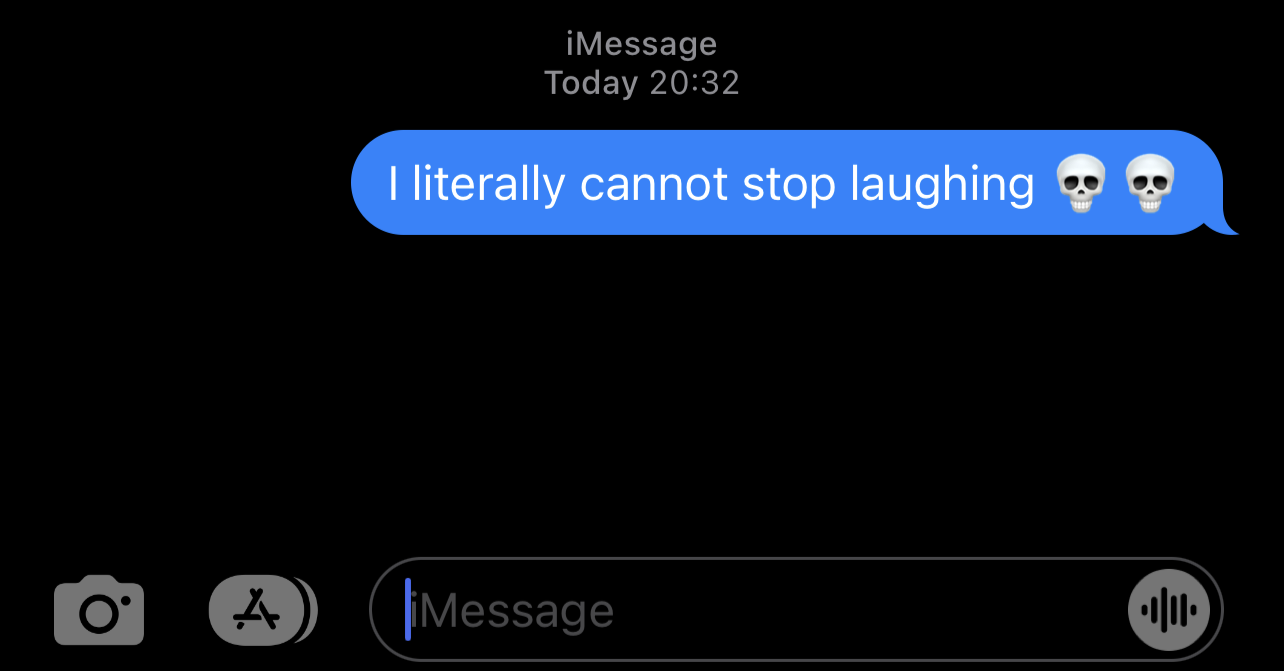 This can create a problem where older users can use this emoji to mean RIP. 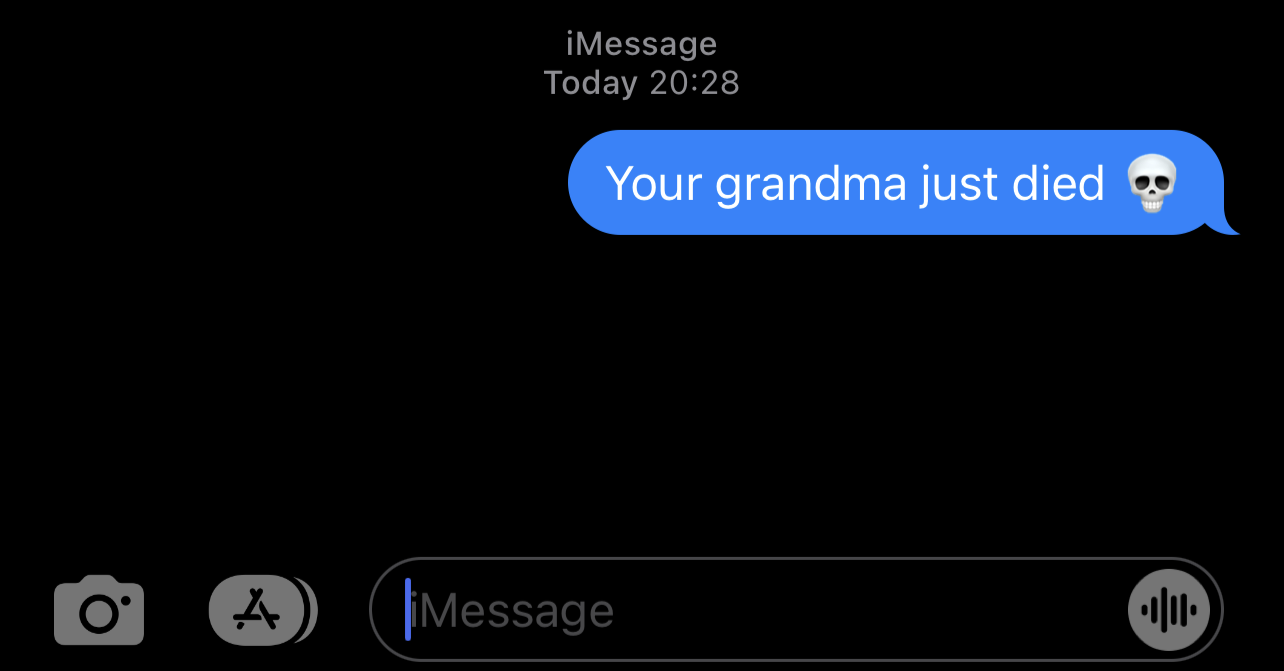 The switch to the skull emoji is part of a wider trend that has seen Gen Z move away from using face emojis to more abstract and unclear alternatives.

Urban Emoji will always be there to decode and explain new emoji trends!

A guide to the many heart emoji meanings Emoji History: How A Simple Idea Turned Into A Global Language The rise of the skull emoji 💀 More posts...
⬆️

Get a weekly digest of the most popular emoji meanings